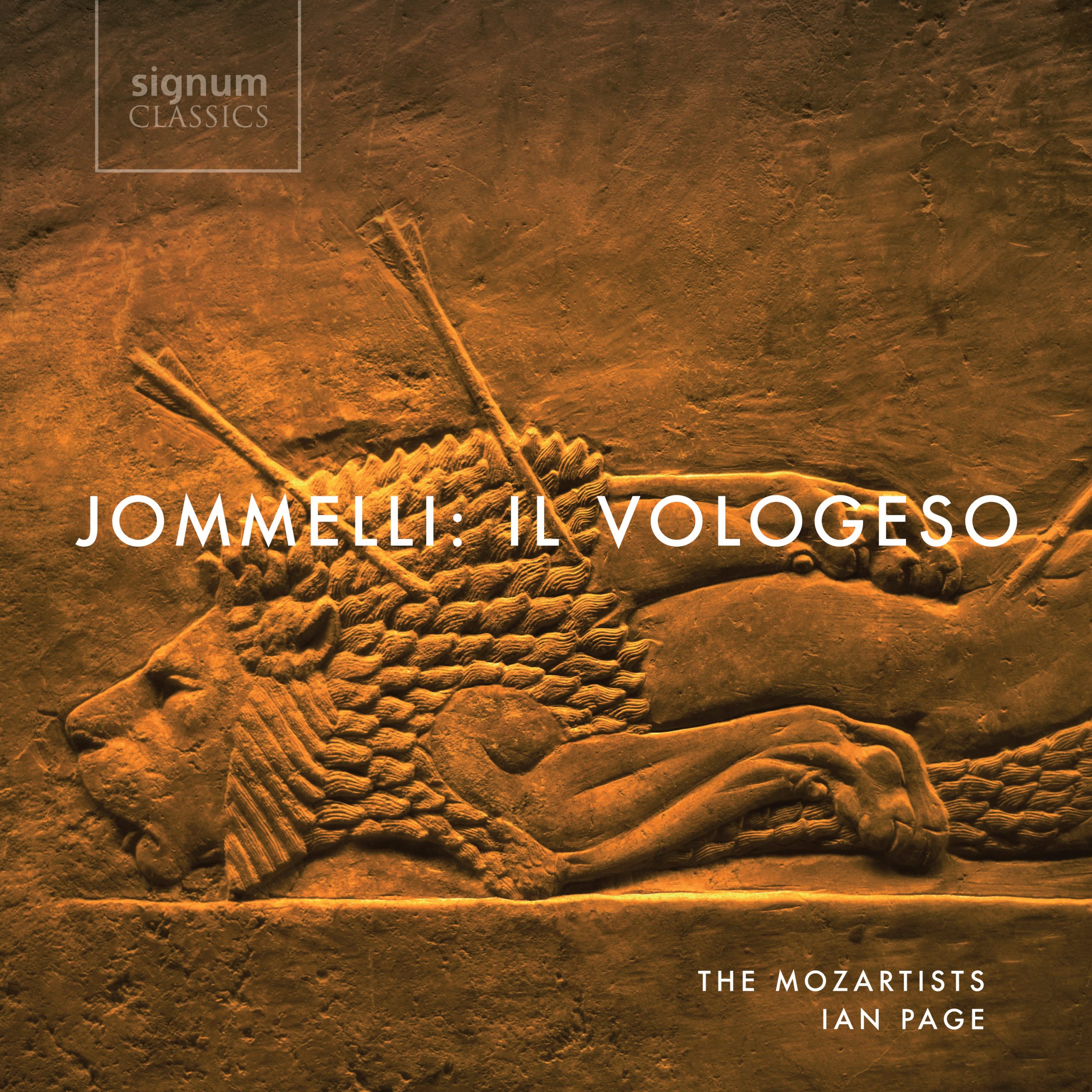 “Every aspect of this totally pleasurable evening, a bracing halfway house between Handel and Mozart, confirmed that everything The Mozartists put on will be worth seeking out. Microphones suggested a recording in the offing; if so, I’d snap it up straight away.”

The Mozartists’ live recording of the UK premiére of Niccolò Jommelli’s Il Vologeso, first performed on 11 February 1766 for the Stuttgart court in Ludwigsburg, is now available on Signum Records. For this one-off concert performance at London’s Cadogan Hall, The Mozartists assembled a superb young cast, including mezzo-sopranos Rachel Kelly and Angela Simkin – both graduates of the Royal Opera’s Jette Parker Young Artist Programme – and soprano Gemma Summerfield and tenor Stuart Jackson, both Associate Artists of The Mozartists. Jommelli was one of the most celebrated composers of his day, writing 80 operas and a large number of sacred works. This performance was part of The Mozartists’ acclaimed MOZART 250 project, a chronological 27-year project exploring the life, works and influences of Mozart, starting from the year in which he composed his first symphony in London and projected to end with his final Requiem.

Il Vologeso sets an adaptation by Mattia Verazi of the libretto of the same name by Apostolo Zeno, based on the story of the Parthian King Vologases IV, and marks Jommelli out as a highly original and accomplished voice.