“Tempos, balance and phrasing all convey the impression we are in the company of that rare beast, an instinctive Mozartian.”
OPERA
Read More
One of the leading specialists in the music of Mozart and his contemporaries.

Ian Page is the founder, conductor and artistic director of The Mozartists (formerly known as Classical Opera). With The Mozartists he has conducted acclaimed performances of most of Mozart’s operas, as well as the UK premières of Gluck’s La clemenza di Tito, Telemann’s Orpheus and Jommelli’s Il Vologeso. In 2009 he made his Royal Opera début conducting Arne’s Artaxerxes, and his studio recording of the work was released in 2011 on Linn Records. He also devised and conducted Classical Opera’s recordings ‘The A-Z of Mozart Opera’ and ‘Blessed Spirit – a Gluck retrospective’, both of which were selected for Gramophone magazine’s annual Critics’ Choice, and in 2012 he embarked on an ambitious recording series of the complete Mozart operas. Ian is also the driving force behind MOZART 250, a ground-breaking 27-year journey through Mozart’s life, works and influences,and in 2017 he launched The Mozartists to facilitate his ever-expanding concert work.

“Ian Page conducts an excellent orchestra with an ideal combination of elegant poise and mercurial sparkle.”
THE DAILY TELEGRAPH 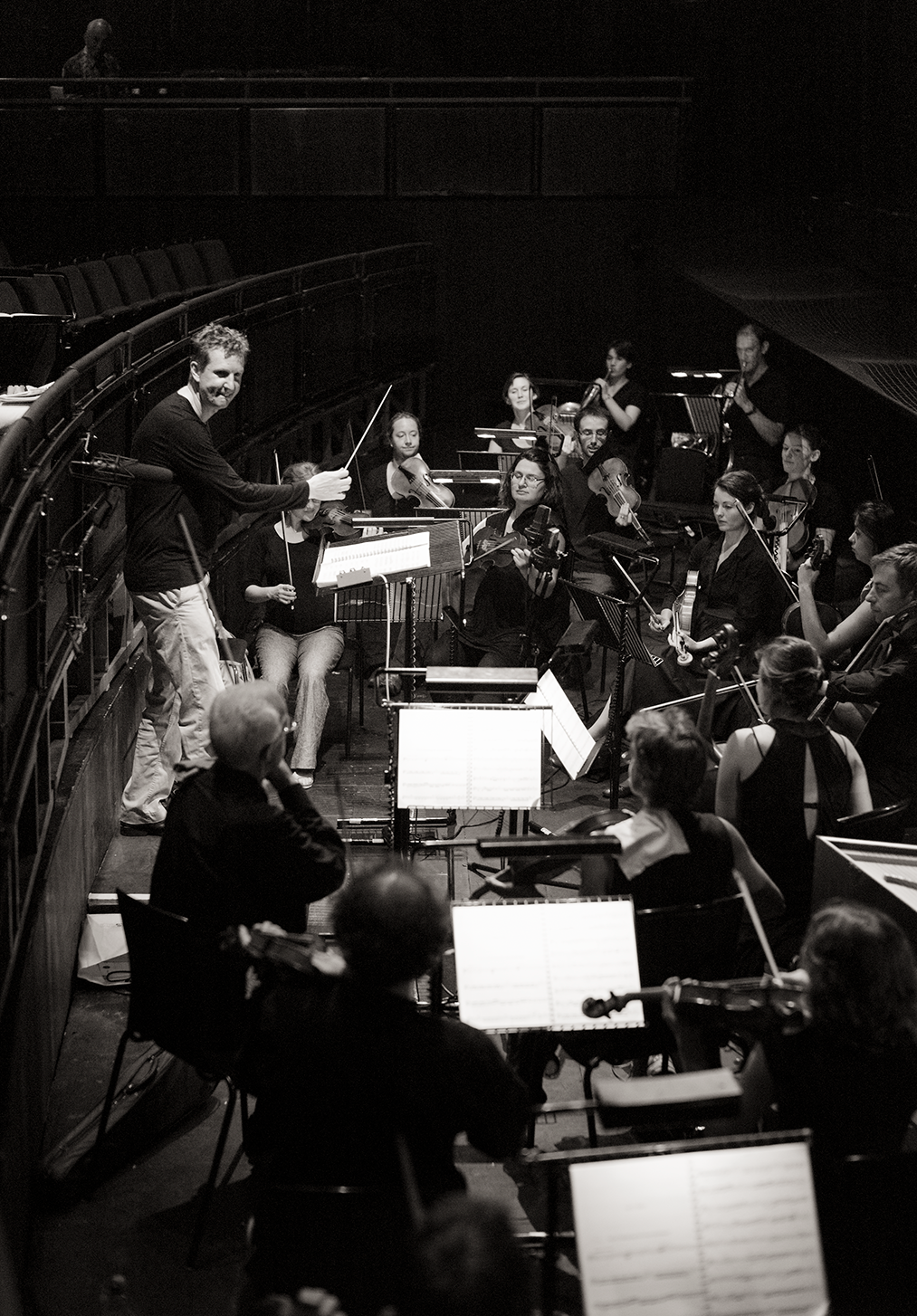 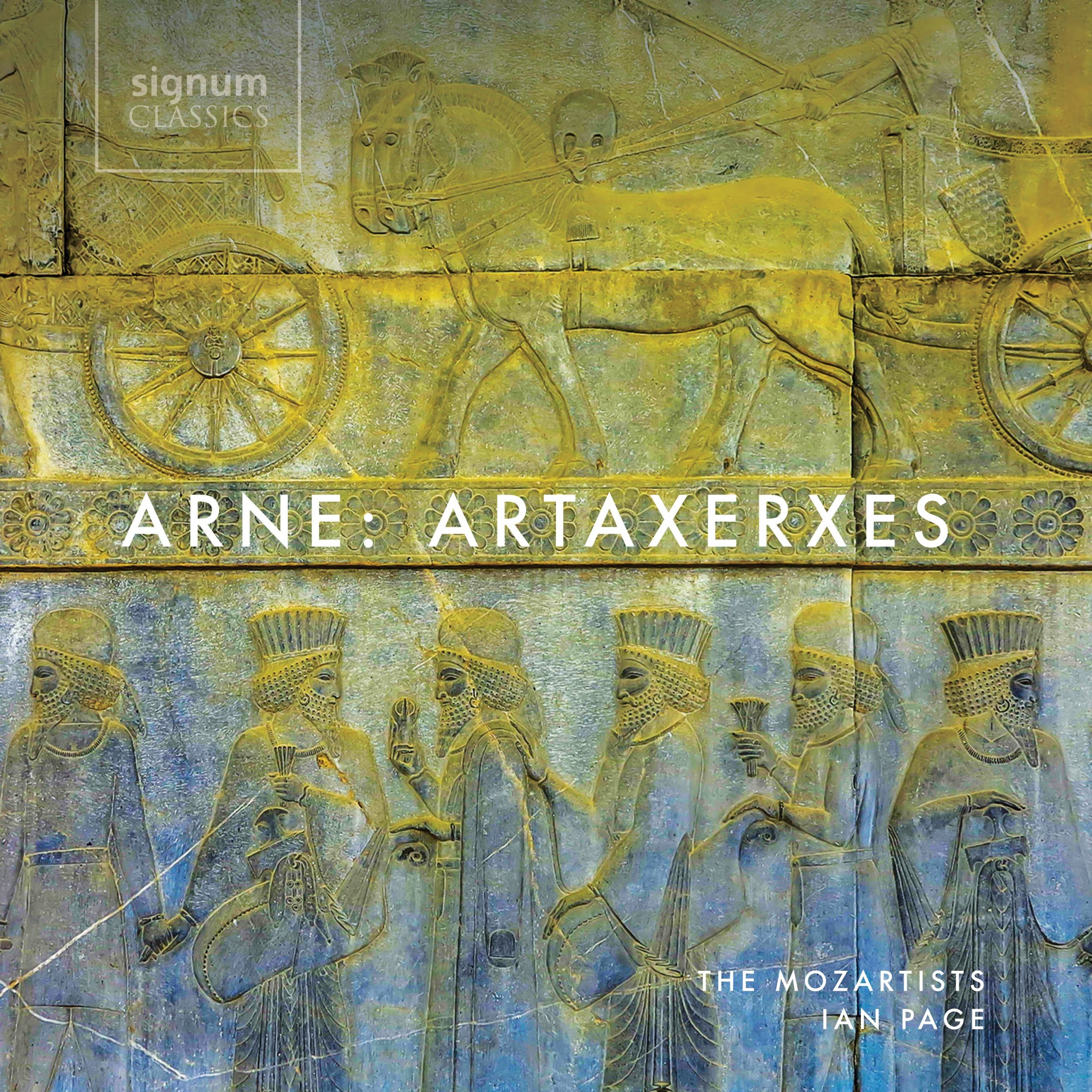 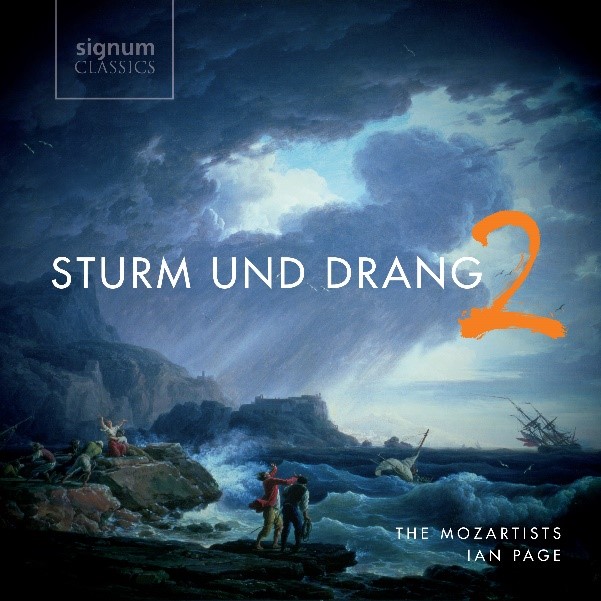 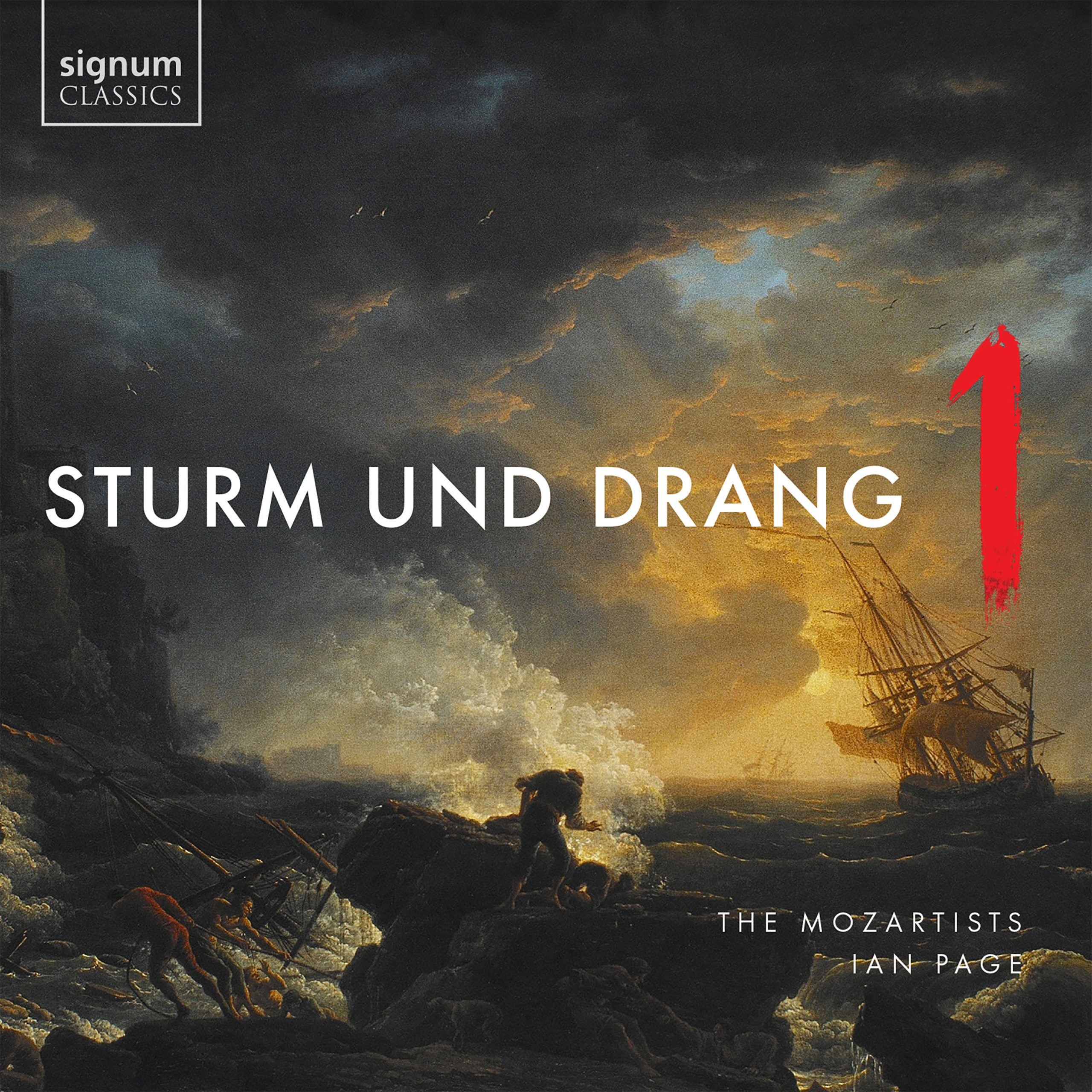 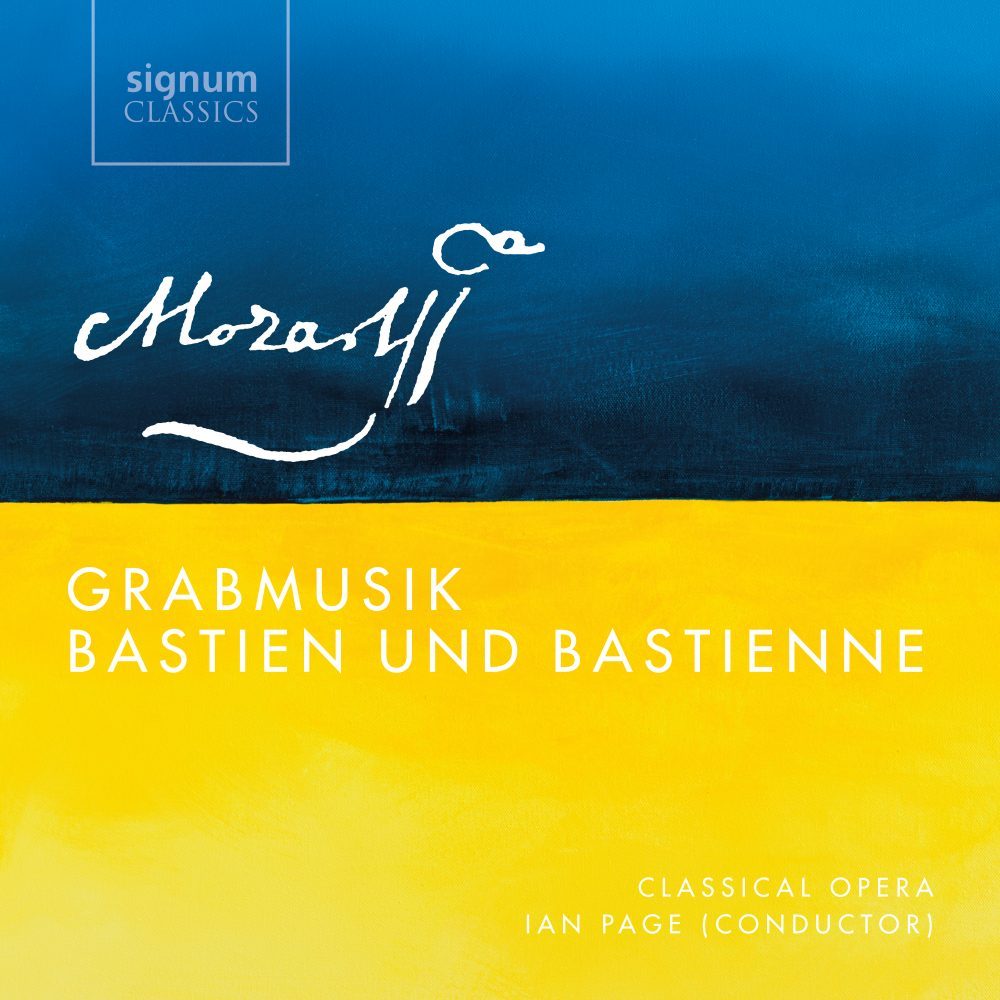 “From the outset, Ian Page nurtures a performance that crackles,
beguiles and moves by turns exactly as Mozart’s opera requires.”
GRAMOPHONE

The operas of Mozart constitute one of the pinnacles of Western culture, and Mozart himself felt that opera was the genre in which he most excelled. This five-part series travels chronologically through his operatic canon, exploring and contextualising key works,... 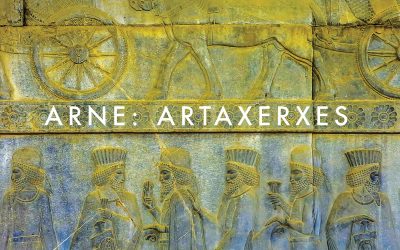 Signum Records to release reissue on 14 May 2021Arne: Artaxerxes by The Mozartists and Ian Page“The performance is thrilling, with exemplary singing and playing.”GRAMOPHONE MAGAZINE Ian Page and The Mozartists are rereleasing their highly praised recording of Thomas... 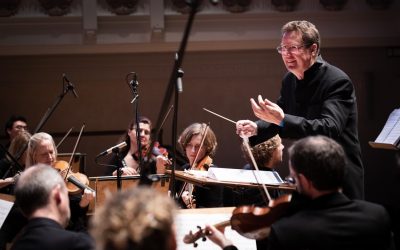 Ian Page © Benjamin Ealovega   Ian Page, founder and artistic director of The Mozartists (formerly Classical Opera) and leading exponent of the music of Mozart and his contemporaries, has signed with Felsner Artists. Page is recognised as one of the most exciting...

An epic 27-year-project that explores Mozart’s life, works and influences in chronological sequence 250 years on.
“Among the most audacious classical music scheduling ever.”
THE OBSERVER 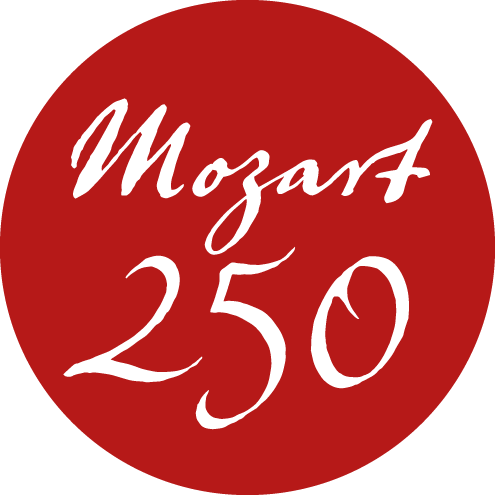